We are excited to announce a new feature that’s available now: the change command.  Change command lets users change portions of their templated text (we call them scripts) real time and in-line just by saying “Suki, change…”.  This has been a popular feature request and we’re happy to now make it available to our users!

The change command is the latest update to Suki Speech Service (S3) and gives users the ability to replace existing information within scripts with a verbal command.  The command was developed to accommodate the various ways that users configure their scripts, from how they define the fields to how they modify the content within the fields.  The update is enabled by the syntactic/semantic paradigm that our engineering team developed within the S3 framework. S3 extracts the semantic and syntactic portions of the command, uses the semantic portion to identify the field, then verbatim transcribes the syntactic portion to the field.  We analyzed user scripts and discovered that users often name fields in their scripts using an abbreviation (e.g., “Gen” for “General”) or acronym (e.g., “ROM” for “Range of Motion”) but verbally call out the full field name during dictation.  The change command handles both these cases of semantic similarities and accurately identifies the right field where the content needs to be changed.

The change command is backward compatible and requires no change to existing scripts or the way users identify the fields.  It’s available now on our iOS and Android mobile apps so give it a try!

Jatin is the VP of Engineering at Suki. Jatin is a seasoned engineering leader and has previously led AI teams for organizations such as Adobe and Flipkart. 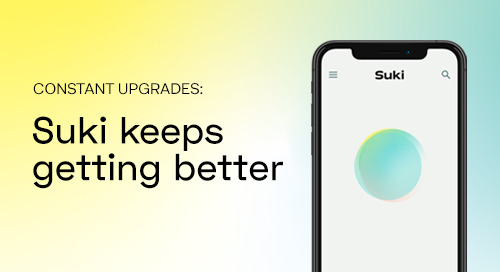 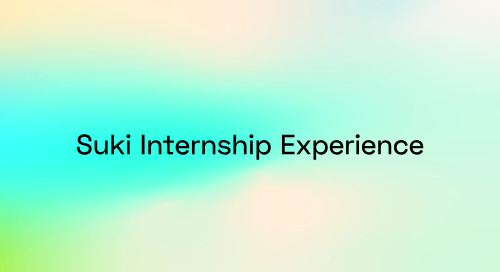 My Time Interning At Suki 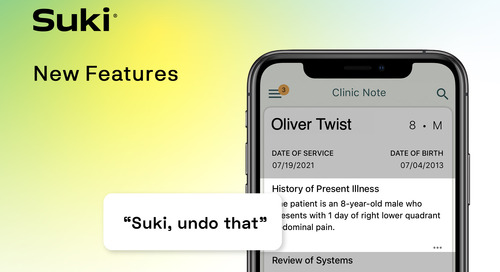 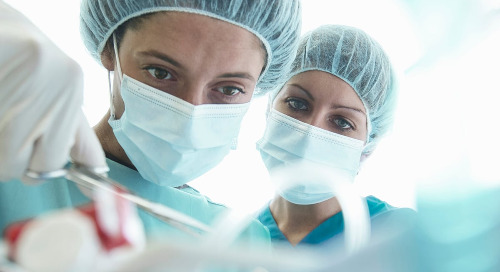 Why I Practice Medicine
Read Article 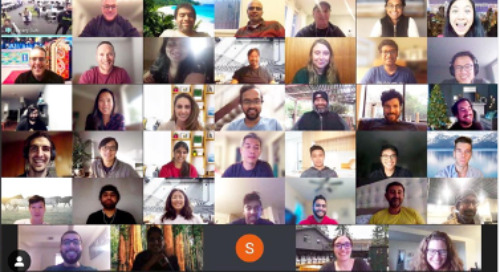 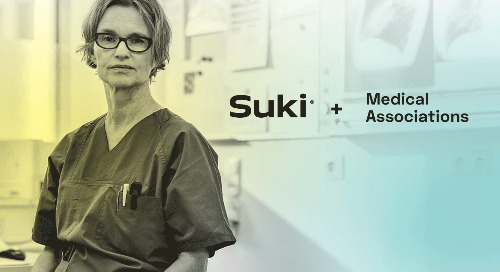 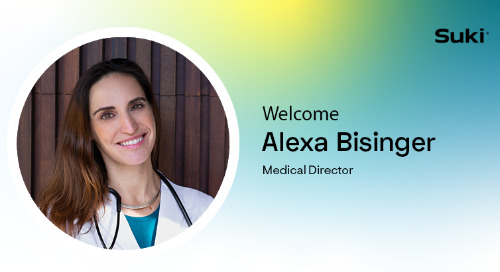 My Match with Suki
Read Article 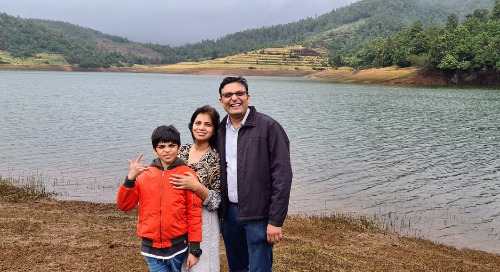 Why I'm Super Excited to be at Suki!

Nitin Gupta, Sr. Director of Engineering and India site lead, shares why he decided to join the Suki team. 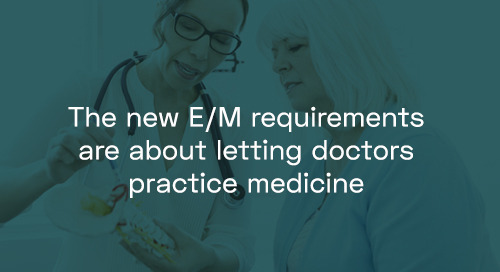 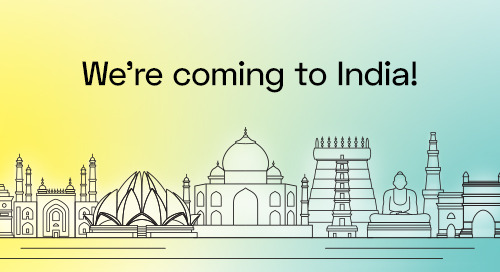 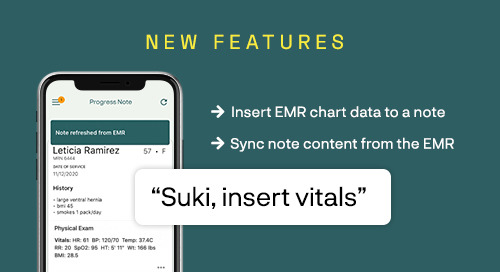 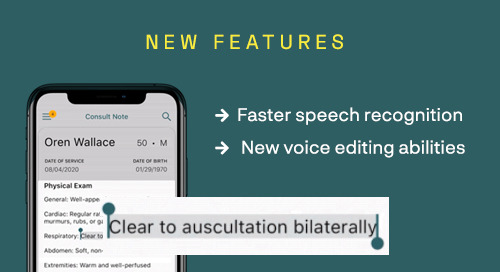 Suki: even faster and now with voice editing!
Read Article 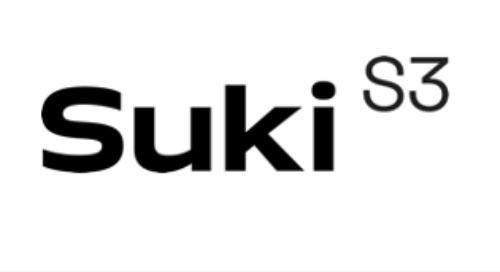 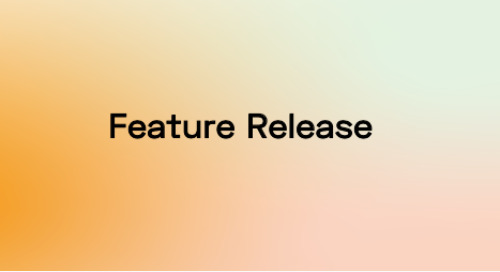 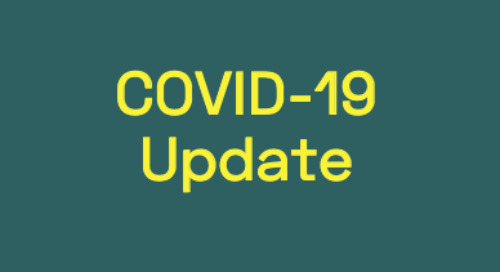 Suki Stands With You

Suki supports doctors who are on the front lines of COVID-19, with templates that make charting COVID-19 patients faster. Doctors taking care of these patients can use Suki for free. 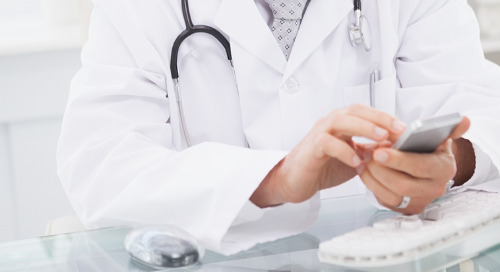 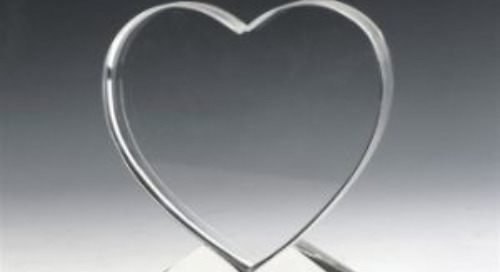 The Best Award is Happy Doctors

We're honored to be recognized by organizations like Forbes and CB Insights, but the greatest award is having happy doctors. 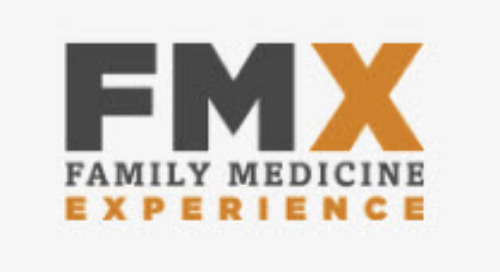 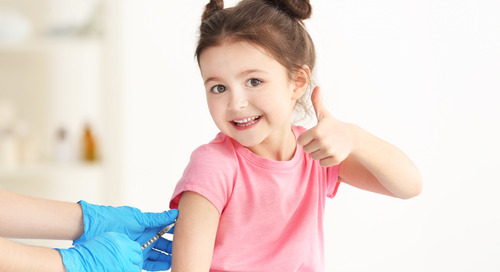 We recently rebranded Suki and like most rebranding efforts, you need photography. You have to see some of the pictures we came across. 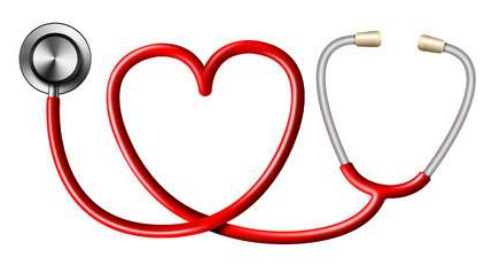 Suki's mission is to bring joy back to medicine and help lift the administrative burden from doctors. Learn more about what drives our team and our company.