Voice-to-text software has in recent years become an available tool to help streamline work for Lynchburg-area physicians and other health care workers.

Dr. Jarett Dodd stepped forward as one of three physicians to pilot the Suki digital assistant at Central Virginia Family Physicians in January. He said the move toward that and other software is one to help prevent burnout — and help keep providers from taking their laptops and work home with them.

“We really want to make sure that we’re providing tools that allow physicians to get the job done in the office,” he said.

Dodd said he previously used a virtual scribe service to take his notes, and while switching over from that saved him a modest amount of time taking notes on his patients, the new software generates a more holistic picture of his thought process after a patient visit. For one of his colleagues at CVFP, he said, it’s cut down the time spent in patient notes from about 20 minutes to three.

The pilot program was through the American Academy of Family Physicians (AAFP), which then offered practices a discount on the software that CVFP accepted after its physicians tried it for a month. With that discount, Dodd said it runs about $200 per provider per month, but even the original price is a bargain, especially compared to the money needed to hire scribes.

He said about eight physicians at CVFP are either currently using it or migrating to it — which can be a slow process, as many doctors can be resistant or skeptical of new technology since it can mean more non-patient-related work, he said. Those whom CVFP found to be taking the time in their electronic health records were approached about the software first.

Centra Health has offered different software with speech recognition capabilities, called Dragon Medical One, to its caregivers since spring 2018, according to Chief Medical Information Officer Dr. Pat Brown. It’s used by physicians, nurse practitioners, physician assistants, counselors and others, though Brown said he didn’t have a count of how many people use it.

Usefulness of the tool can depend on someone’s learning style, workflow and the tasks they’re completing, Brown said, and some might find their train of thought runs better as they type.

Dodd echoed that notion, saying, “Everybody’s got their own way of doing things.”

But, he said, spending more time with patients — instead of in patients’ records — is a big step in the right direction. 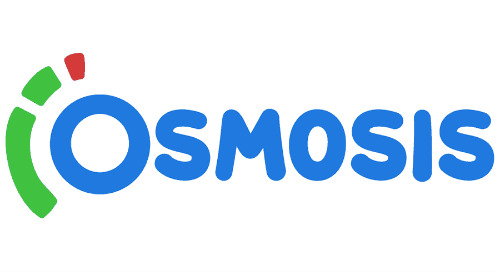 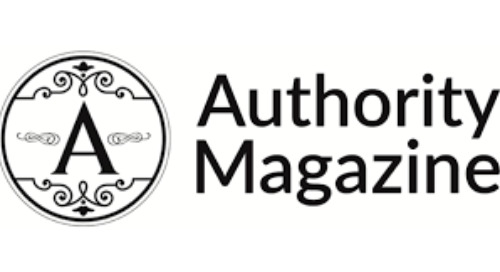 Minimizing Medical Burnout: Punit Singh Soni Of Suki On How Hospitals and Medical Practices Are Helping To Reduce Physician and Healthcare W 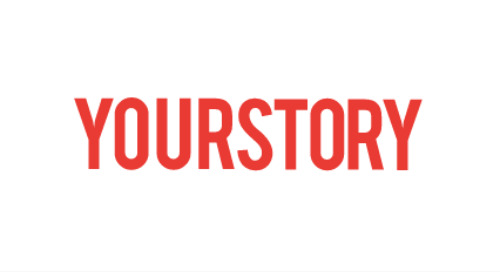 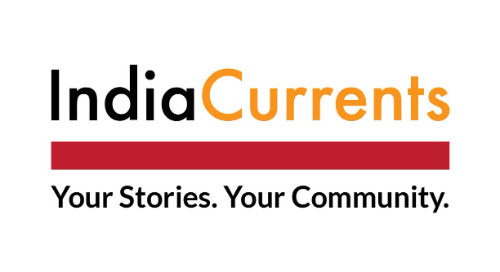 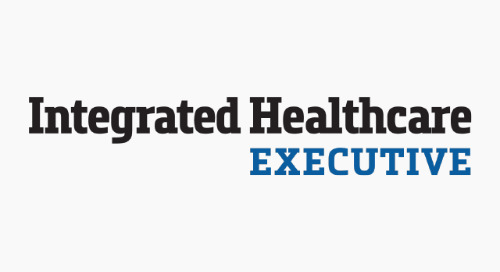 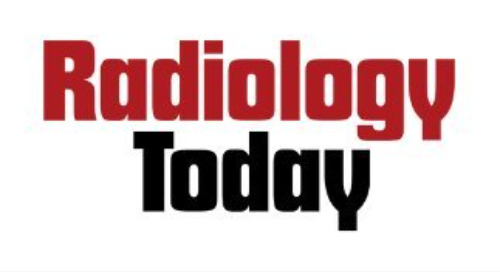 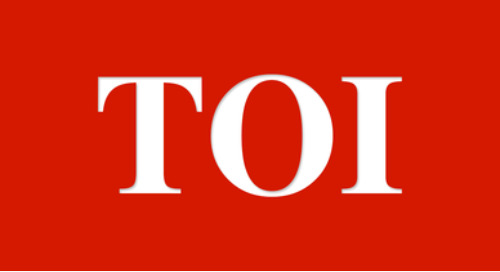 Soon, you may not know if you are talking to a human
Read Article 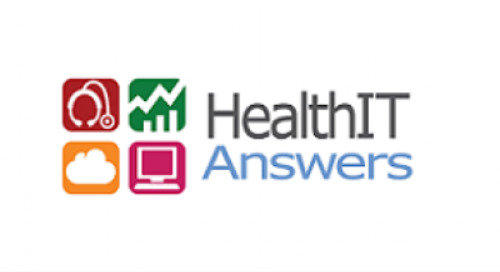 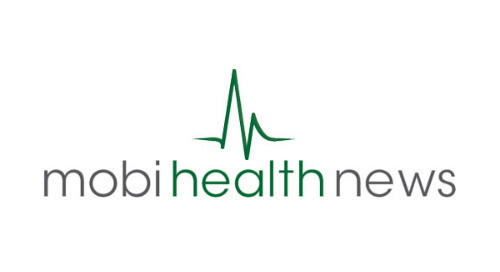 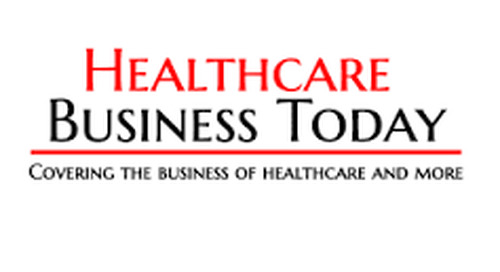 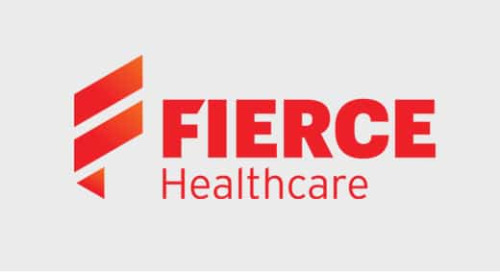 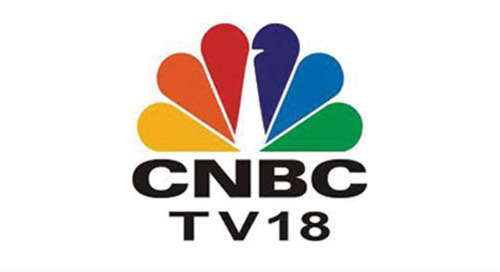 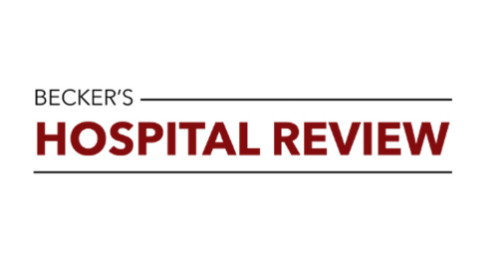 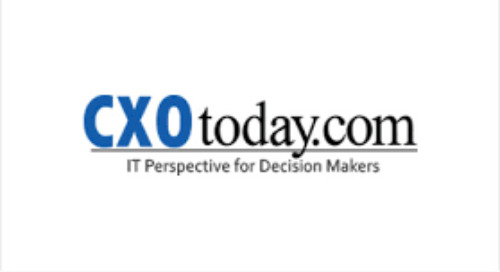 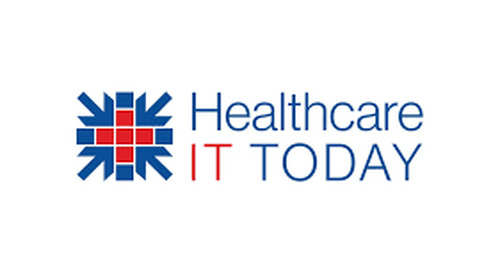 What Technology Will Be Available in the Healthcare Facility of the Future?
Read Article 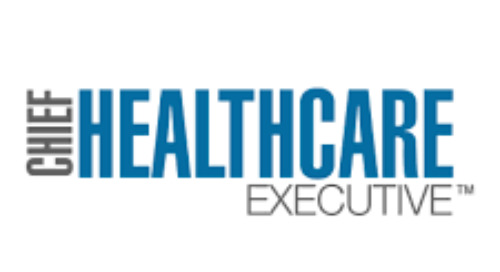 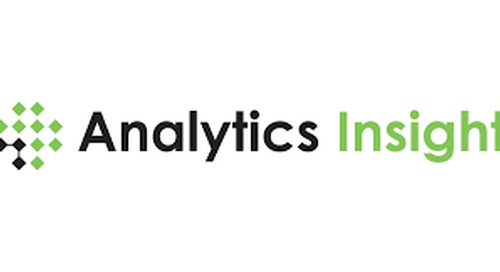 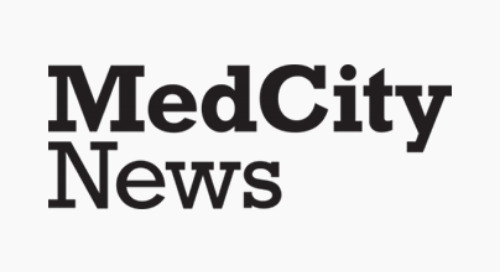 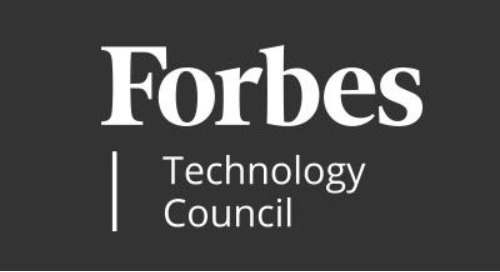 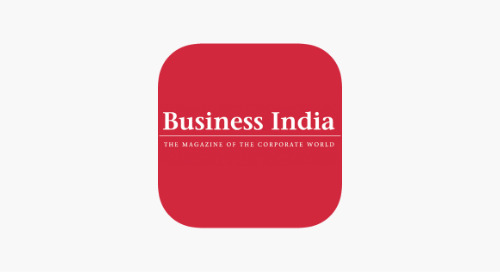 Businessmen in the News
Read Article
Return to Home
× Streams